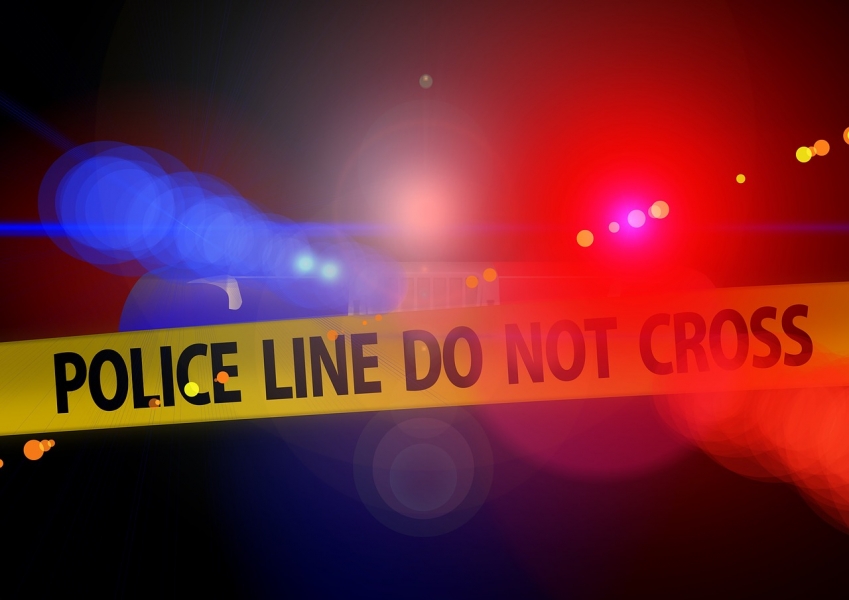 Deputies with the Grand Forks County Sheriff’s Office had the assistance of Shelby and Cpl. Ebertowski in a sniff of a motor vehicle in the 4300 block of Gateway Drive.

Shelby indicated the odor of illegal narcotics and, as a result, three people were taken into custody for possession with intent to deliver a controlled substance.

A large amount of narcotics were seized, including marijuana, methamphetamine and oxy pills, along with approximately $3500 in cash.