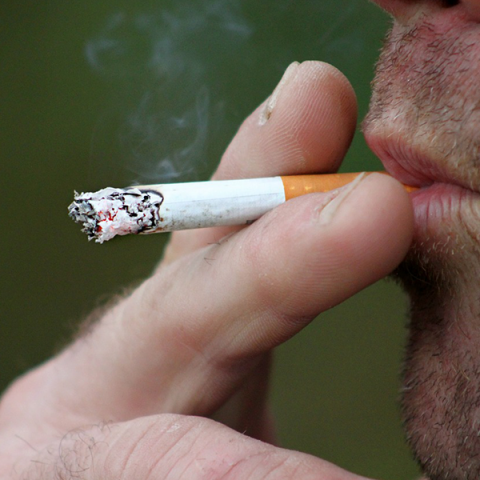 House Bill 1274 was defeated yesterday on the house floor.

The bill, which was introduced by Representative Pamela Anderson, District 41 of Fargo, along with five other representatives and one senator, would have amended the North Dakota Constitution in regards to smoking in a motor vehicle with a child present.

The bill would have banned smoking in a vehicle that had a child younger than nine in it.

And that’s not it. More states are enacting the same type of laws.

January 21, 2020 - 9:50am
Insurance Commissioner urges consumers not to wait to purchase flood insurance