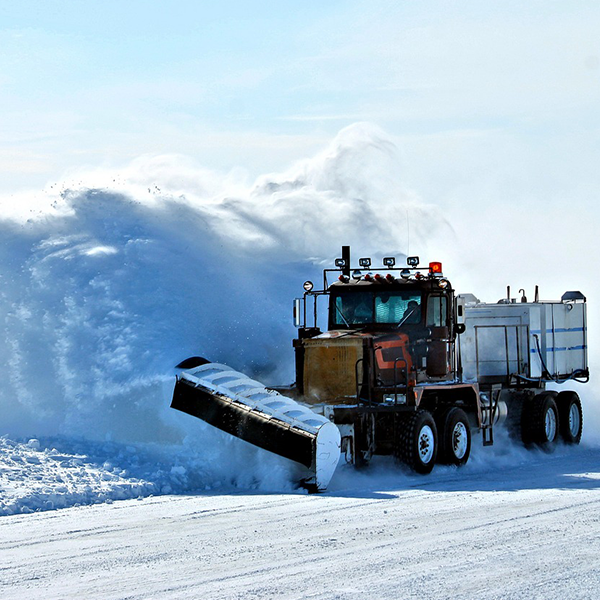 The Fargo Police Department responded to an accident Saturday morning in which a snowplow struck a pedestrian.

A pedestrian was walking down the middle of the street and was struck by a snowplow.

The driver of the snowplow told authorities that they did not see the pedestrian.

The pedestrian, who was not named initially, was transported to a local hospital for their injuries. The condition of the pedestrian is unknown.

The snowplow is privately owned.