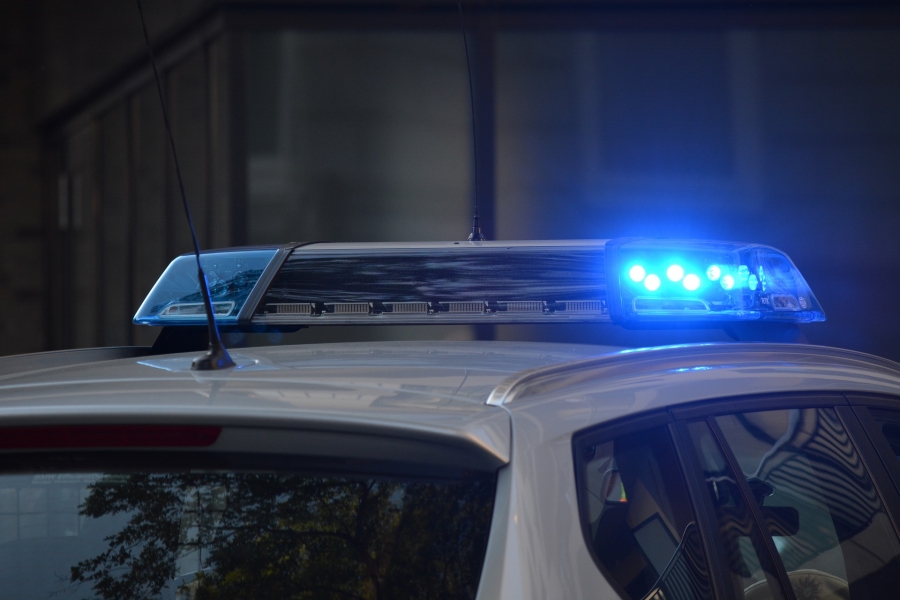 On Monday, February 18, 2019 at 3:24 p.m., Fargo Police Officers were dispatched to a reported reckless driving school bus on 52 Ave. S. Dispatch received information that the bus was swerving all over with children running up and down the aisle.  A Fargo Police Officer located the bus at Shanley High School and made contact with the driver, Bruce Arnold Tweed, 71 of West Fargo, and detected signs of alcohol impairment. The officer conducted field sobriety tests on Tweed. Tweed was arrested for DUI with minor in the vehicle. Tweed submitted to a breath test which showed a blood alcohol content of .12.

JPII Schools sent an email to parents ensuring they will be working closely with Valley Bus to ensure continued safety of their children. Below is a letter emailed to all parents from JPII Catholic Schools:

Even if you are not a user of our school transportation, I want to inform you about an event yesterday afternoon with the Valley Bus Shuttle, one of the three bus shuttle routes between our schools. For that route, we contract with Valley Bus. Valley Bus provides that bus and that driver.

A motorist had called the police with a report of a bus being driven erratically. Police followed the bus, which was on the route from Trinity School after the school day, into our parking lot at Shanley-Sullivan campus.

Police then investigated and arrested the Valley Bus driver for DUI.

We are grateful that the children arrived here safely, that the citizen notified the authorities, and that law enforcement personnel did their work for public safety.

After the event, we emailed all parents who use our transportation system to let them know that the driver was unable to continue the route and that Valley Bus assured us that the shuttle bus would continue on Tuesday with a different driver.

I want to assure you that we will be working closely with Valley Bus to ensure the continued safety of our children.