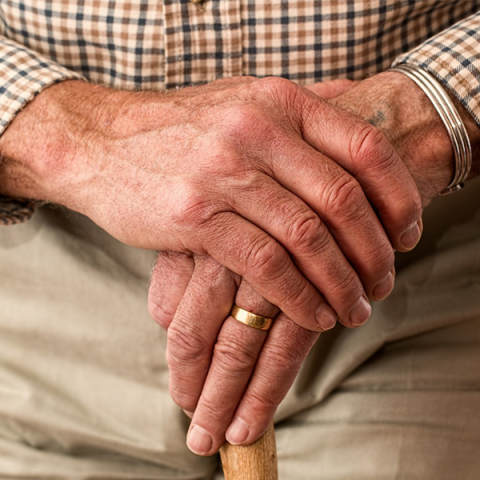 Findings from the Alzheimer’s Association 2019 Alzheimer’s Disease Facts and Figures report released today show that, despite a strong belief among seniors and primary care physicians that brief cognitive assessments are important, only half of seniors are being assessed for thinking and memory issues, and much fewer receive routine assessments. In addition to providing an in-depth look at the latest statistics on Alzheimer’s prevalence, incidence, mortality, costs of care, and impact on caregivers nationally and in Minnesota, the new Facts and Figures report examines awareness, attitudes, and utilization of brief cognitive assessments among seniors age 65 and older and primary care physicians.

A brief cognitive assessment is a short evaluation for cognitive impairment performed by a health care provider that can take several forms — including asking a patient about cognitive concerns, directly observing a patient’s interactions, seeking input from family and friends or using short verbal or written tests that can be administered easily in the clinical setting. An evaluation of cognitive function is a required component of the Medicare Annual Wellness Visit, but findings from the report show that only 1 in 3 seniors are aware these visits should include this assessment.

The report also found, however, that among both seniors and primary care physicians there is widespread understanding of the benefits of early detection of cognitive decline and the importance of brief cognitive assessments. In fact, 82 percent of seniors believe it is important to have their thinking and memory checked, and nearly all primary care physicians (94 percent) consider it important to assess all patients age 65 and older for cognitive impairment.

The Facts and Figures report also reveals a troubling disconnect between seniors and primary care physicians regarding who they believe is responsible for initiating these assessments and reticence from seniors in discussing their concerns.

The survey found that while half of all seniors (51 percent) are aware of changes in their cognitive abilities — including changes in their ability to think, understand or remember — only 4 in 10 (40 percent) have ever discussed these concerns with a health care provider, and fewer than 1 in 7 seniors (15 percent) report having ever brought up cognitive concerns on their own.

Instead, most seniors (93 percent) say they trust their doctor to recommend testing for thinking or memory problems if needed. Yet fewer than half of primary care physicians (47 percent) say it is their standard protocol to assess all patients age 65 and older for cognitive impairment. Only 1 in 4 seniors (26 percent) report having a physician ever ask them if they have any concerns about their cognitive function without seniors bringing it up first.