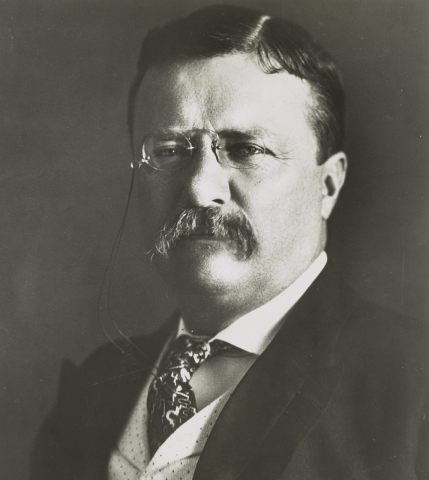 The Senate Appropriations Committee will be asked to consider an amendment put forth by Senator Tim Mathern of Fargo that would provide conditional funding for the proposed Teddy Roosevelt Presidential Library. The amendment is being offered to HB 1018, the Department of Commerce budget bill.

“The proposed Theodore Roosevelt Presidential Library is an idea worthy of consideration, but we need to have a frank discussion about funding priorities,” said Senator Mathern. “After back-to-back budget cuts and no raises in the last three years, we need to make sure our needs are being met.”

Senator Mathern’s proposal would direct nearly $85 million to community organizations like nursing homes, developmental disability services and public employees to receive a 3% increase each year of the next biennium. The governor would also have to secure $100 million in private funding for the library project before any funding would be made available from the state.

Of the $50 million in state dollars the governor has requested, $4.5 million would go to Dickinson State University for the University Scholars and Theodore Roosevelt Center project. With $2.2 million already appropriated for the library, this would leave roughly $43 million available for the library. These funds would be placed into an endowment fund, managed by the state, to fund future operation and maintenance costs of the library.

“There have been numerous proposals this session on how to spend the Legacy Fund earnings,” said Senator Mathern. “We can’t fund everything. We owe it to the citizens of North Dakota to ensure our basic needs are met before we start doling out these funds to every new and novel request that comes across our desks.”