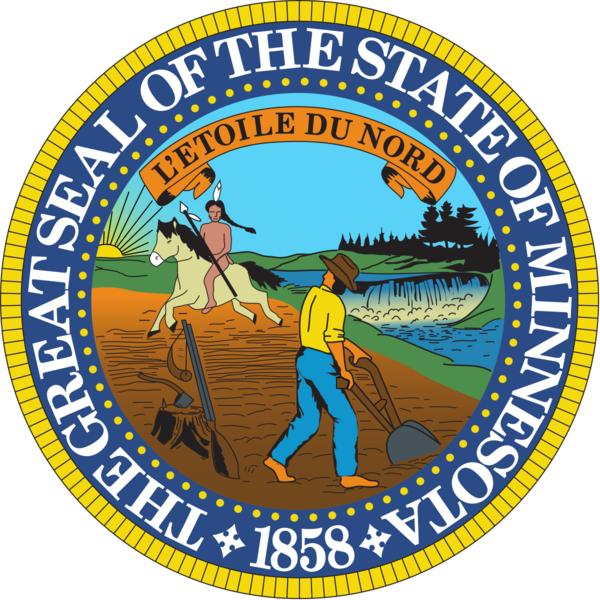 Legislation that would have adequately addressed flood and disaster relief for the next two years was rejected by the Democratic Minnesota House majority on March 28.

During debate on Senate File 307, House Republicans attempted to transfer $43 million into Minnesota’s disaster contingency account, $33 million more than what was being offered in the proposed bill.

“While some funding is better than none, I am concerned that today’s legislation is inadequate and will not get the job done for the dozens of communities threatened by spring flooding,” said Rep. Jeff Backer, R-Browns Valley. “I fear that in just a few weeks we will be back at square one. We cannot wait and let this funding get tied up in end-of-session budget negotiations.”

While the legislation did approve a $10 million transfer to Minnesota’s Disaster Contingency Account, sending the bill to Governor Walz for his signature, the House Republican proposal would have added $20 million to the account in both 2019 and 2020 as well as another $3 million that is needed to provide the state match for FEMA public assistance cleanup efforts from the Duluth and Brainerd floods in 2018.

With the account currently sitting empty, Backer said the need for disaster funds will be significant as communities around the state are already dealing with significant flooding. The account is also utilized for other natural disasters that occur when the Legislature is not in session, such as tornadoes, straight line winds, torrential rainfall or drought.

“We missed a real opportunity today to set aside funding to ensure as many communities as possible around the state have access to these dollars,” Backer concluded.