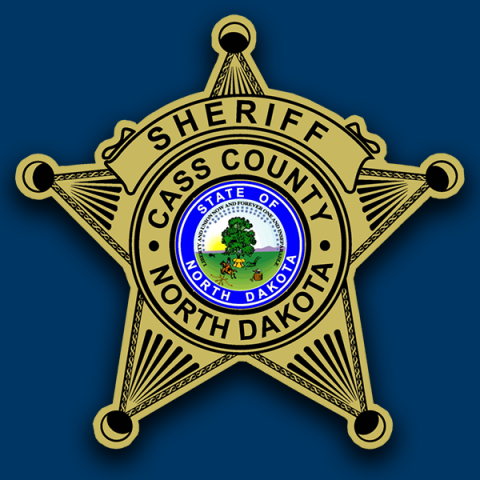 Benson says the overland flooding is expanding as the fight continues. It is occurring from west of West Fargo to the Argusville and Gardner area. During the night, Cass County Road 10 was closed due to the flood waters.

He says this year’s flood at the Harwood gauge is one of the biggest floods on record.

Cass County Sheriff Jesse Jahner says the overland flooding poses challenges to emergency responders. The county has air boats available if needed. He says Williams County brought a vehicle called the Sherp, which allows them to get through tough terrain, such as mud.

Benson says the county has enough sandbags for the fight, but, in the event they need more, the City of Fargo has offered their sandbags.

Some homes have experienced property damage due to flooding, Jahner said.

Colder temperatures and windy days are ahead—which could affect the sandbag levees, Benson said. He encourages people to keep an eye on their levees.

Benson and Jahner joined The Need To Know Morning Show this morning.