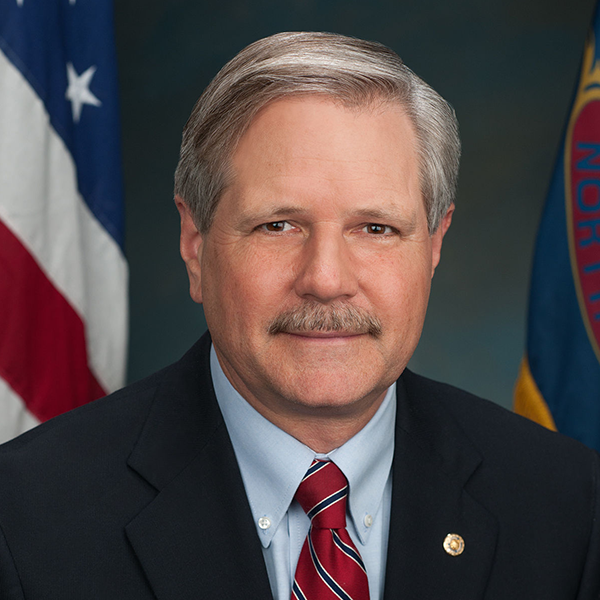 Hoeven recently introduced his bipartisan ATC Hiring Reform Act of 2019, which would enable the agency to prioritize the hiring of veterans and graduates of FAA Certified Collegiate Training Initiative (CTI) schools, like UND, which have a higher retention rate during ATC qualification training at the FAA Academy. This legislation also removes the current 10 percent hiring pool limitation to ensure that the FAA can hire an adequate number of air traffic controllers to maintain the safest skies in the world.

“There’s no question of the importance of having quality air traffic controllers to coordinate aviation activities,” said Hoeven. “Our legislation would make it easier for the FAA to fill vacancies with the best candidates and make the most of its CTI partnerships with UND and other universities.”

The FAA’s CTI partnerships help the agency train the aviation workforce and prepare qualified candidates for ATC positions. CTI program graduates can bypass the Air Traffic Basics Course, which is the first five weeks of qualification training at the FAA Academy in Oklahoma City. Students must successfully complete all required training at the FAA Academy to continue employment with the FAA.

Current law requires the FAA to hire air traffic controllers from two pools of candidates – the first including CTI graduates and eligible veterans, the second of those applying under vacancy announcements or “off-the-street” – with no more than a 10 percent difference in the number of hires between the pools. The lowest number of applicants by pool inherently limits the overall number of individuals that can be hired to be air traffic controllers.