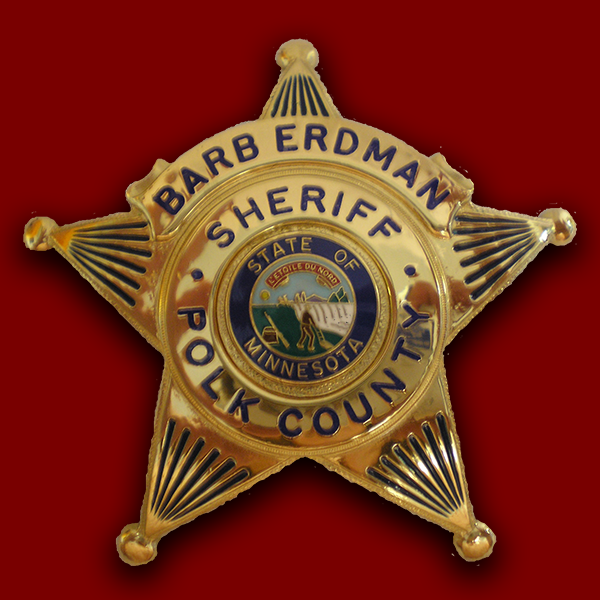 The National Weather Service now says at least one tornado has been confirmed to have hit Polk County at approximately 7:34 p.m. Saturday evening.

According to the weather service, a tornado touched down four miles southeast of Fertile, Minn., and was on the ground for 11 minutes. During that time, it had estimated peak winds of 115 miles per hour, classifying the tornado as an EF-2 tornado on the Enhanced Fujita scale.

It was on the ground for approximately 3.6 miles, and had a maximum width of 160 yards. There were no injuries or deaths reported as a result of the tornado.

The National Weather Service says that the tornadoes snapped multiple trees and threw some into nearby fields. The most significant damage occurred at a farmstead, where grain bins were twisted around trees 90 to 100 yards away. There was also a roof partially removed, and  structural damage to the walls of a barn.