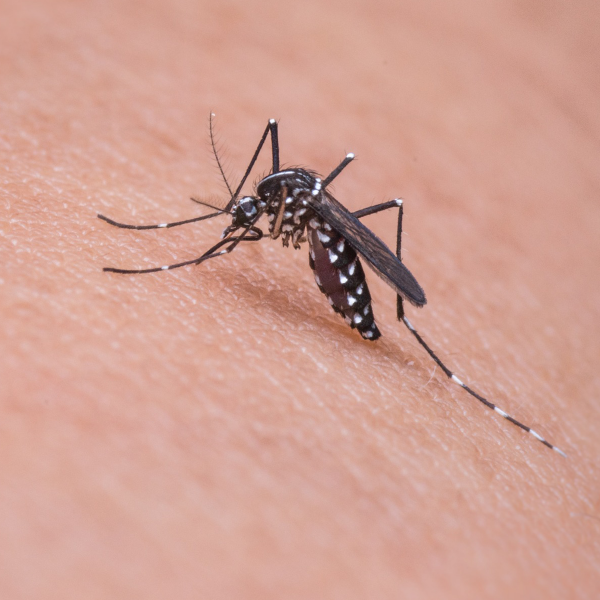 According to Ben Prather, Director of Cass County Vector Control, trap counts went from the single digits to more than 100, five times more than normal, with the wet conditions and warm weather recently. Prather says the increase was a big climb—for this time of the year.

The recent rainfall caused the need for aerial sprays, one of which happened Monday night across the metro. The conditions were good for spraying, Prather says. In addition to the aerial spray, Prather says ground trucks were out as well.