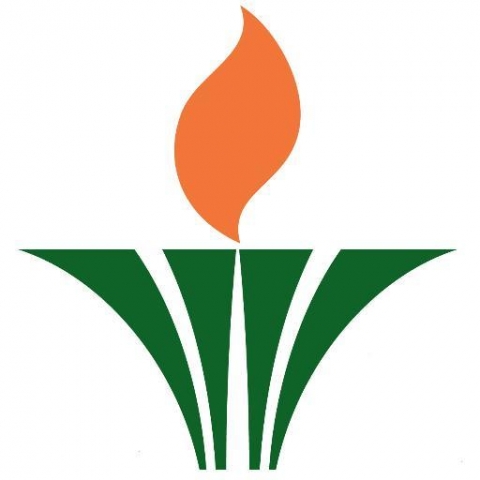 New details have emerged in the case against a former West Fargo teacher accused of having sexual contact with a juvenile male.

37-year-old Shannon Marie Moser is facing two counts of ‘Use of a Minor in a sexual performance’ and one count of ‘Sexual Assault’.

The third count, of sexual assault, occurred sometime between May 1, 2017 and June 30, 2018. Moser allegedly had sexual contact with the victim, a minor, under the age of 15.

Moser will be arraigned in East Central District Court in Fargo this (Tuesday) morning at 9 a.m. She was booked into the Cass County Jail on Monday.