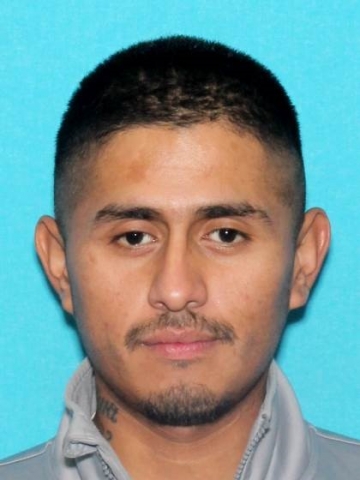 28-year-old Julio Mendoza, of Grafton, fled the scene on foot, after stopping his motor vehicle, and entered a building associated with Campbell Farms. North Dakota Highway Patrol, along with Walsh County law enforcement, secured the scene and conducted a search of the building. Mendoza was not located and his whereabouts are currently unknown.

Mendoza is a Grafton resident and may be in the Grafton area. Mendoza is not considered dangerous or a threat to public safety. If you see him, do not approach, and call 9-1-1. Mendoza was last seen wearing blue jean shorts and a red shirt.

Anyone with information regarding Mendoza's whereabouts is asked to contact local law enforcement.

ORIGINAL STORY: Law enforcement are responding to an active situation south of Grafton.

A dispatcher with the Walsh County Sheriff's Office in Grafton tells WZFG News that the North Dakota Highway Patrol is the lead agency in the incident.

According to the Valley News Live, Walsh County Sheriff Ron Jurgens says a joint special response team, made up of officers from Walsh, Cavalier and Pembina counties are handling the scene.

It all began at around 6 p.m. Sunday after a person fled from a traffic stop, initiated by the Highway Patrol.

This is a developing breaking news story. Check am1100theflag.com and AM 1100 The Flag for updates on this developing story.