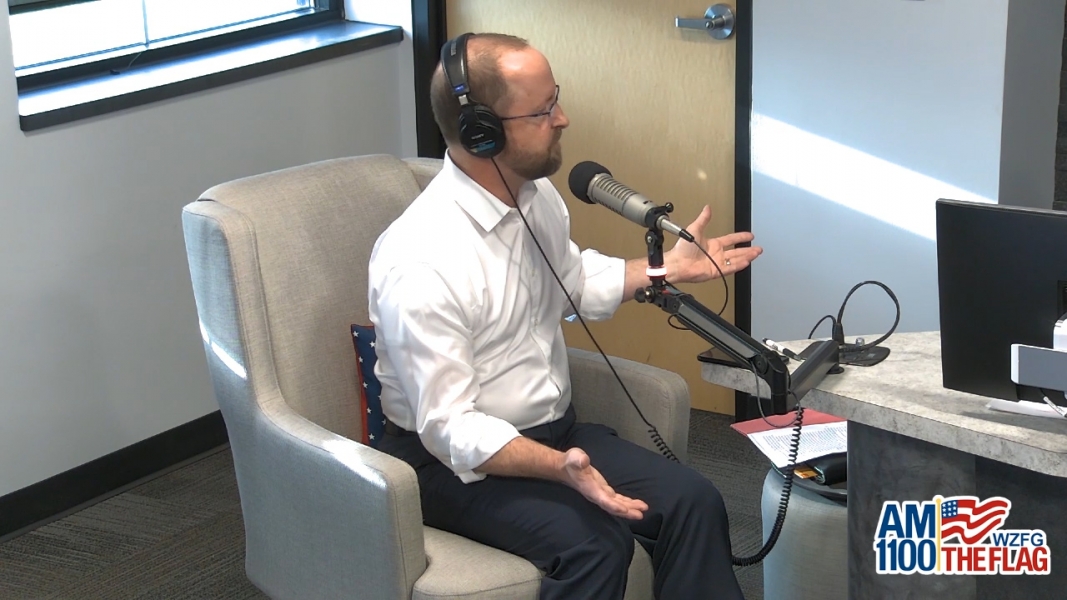 Dave Hughes, of Karlstad, Minn., announced on The Need To Know Morning Show, this morning, that he is seeking to serve Minnesota's 7th Congressional District in the House of Representatives.

This will be Hughes' third time running. He tells WZFG Radio that, this time around, his team is stronger and has plans to seek the endorsement of President Donald Trump, which he did last fall in Hughes' latest attempt in the race. Currently seated in the position is Rep. Collin Peterson. Hughes says he is currently trying to get Trump to host a rally in the 7th District.

Hughes says he is a better candidate than the current Representative, Peterson, because Peterson has voted against the President's agenda 80 percent of the time, so far, in 2019. Hughes says that he will "not be a rubber stamp for his (Trump) agenda," but that he will support his agenda.