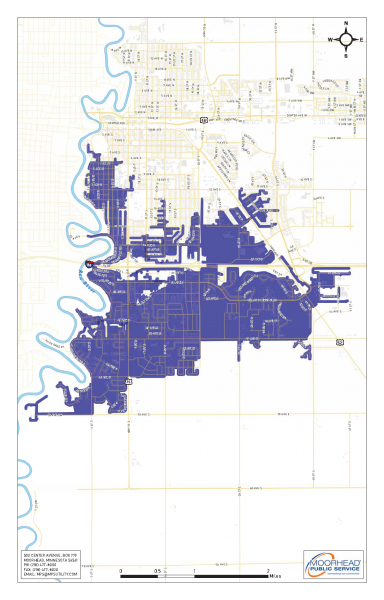 (Moorhead, MN) -- As it turns out, rolling blackouts in the Moorhead area may not be over just yet.

This after around 9,800 MPS customers lost power during the outages earlier in the day Tuesday.

Southwest Power Pool says these outages are in response to severe cold weather hitting much of their 17 state area that is covered, causing the rolling blackouts.

MPS is asking that it's customers continue to do whatever they can to reduce power usage, such as voluntarily reduce electric usage by delaying running the dishwasher and clothes washer, turning down the heat, and shutting off lights.