Fargo Man Sentenced for Attempting to Derail a BNSF Train 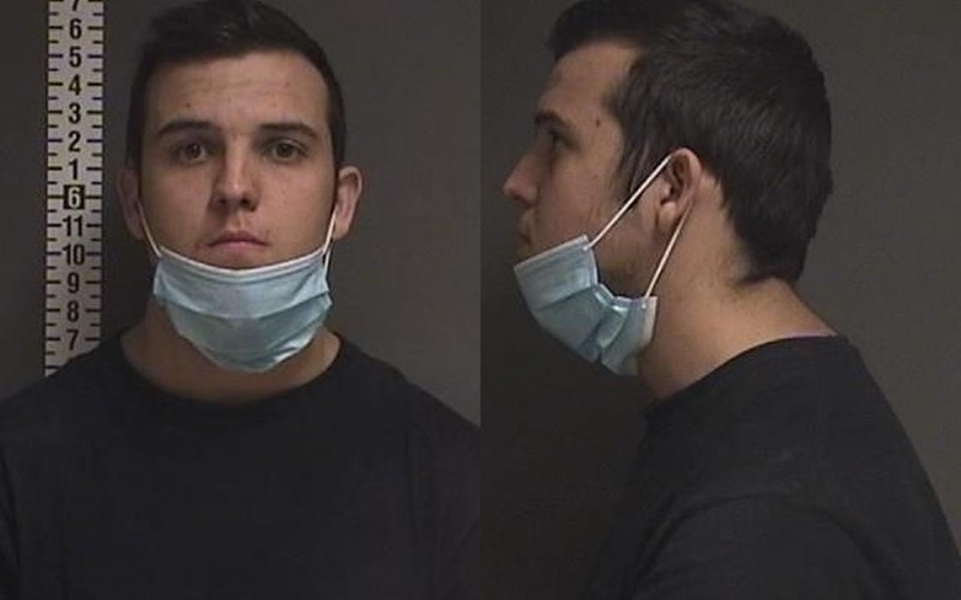 (Fargo, ND) -- We now know the fate of the Fargo man who tried to derail a train near Casselton.

On May 7th, 2020, a BNSF train was traveling from Brenkenridge, Minnesota to Black Thunder Mine in Wyoming when it approached a crossing one mile west of Casselton at which point it encountered a rough track. The crew on the train immediately
reported the rough track and that same evening a train inspector discovered a re-railer. A re-railer is a tool used by railroading contractors to place a train back on the track after a derailment and they’re capable of causing a train to derail. A Re-railer is typically painted bright yellow in the event it is inadvertently left on the track. The re-railer discovered on the railroad track on May 7th, was spray-painted black.

“This defendant planned and attempted a serious attack on critical infrastructure and human life, and then he obstructed the federal investigation,” said United States Attorney Drew Wrigley, who added that “while we respect the judge in this matter, we
take strong exception to a sentence that allows the defendant to walk free, avoiding the applicable guideline sentence of 2 to 2-1/2 years in federal prison.”