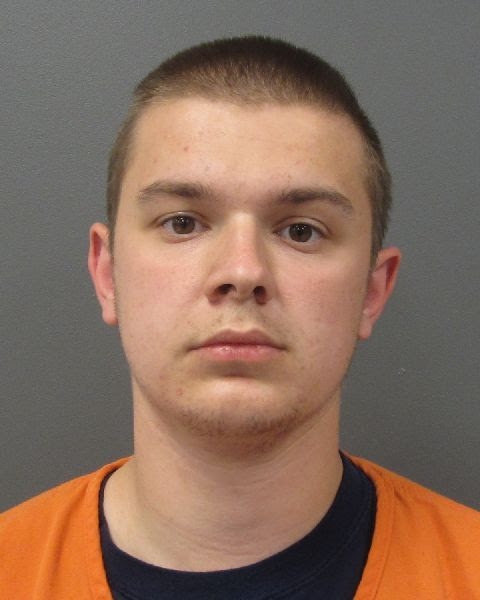 (Moorhead, MN) -- The search for the person responsible for painting hate speech on a local mosque is over.

Police have arrested a man for hate-related crimes.

Moorhead Police say 22-year-old Benjamin Stewart Enderle was arrested Tuesday night in South Moorhead for the hate-related messaging spray-painted on the outside walls of the Moorhead Fargo Islamic Center.

The incident happened on April 25th. That's when officers took a report from members of the Mosque who arrived early in the morning to find several hate-based messages.

Enderle has been booked into the Clay County Jail, and the reports have been forwarded to the Clay County Attorney’s Office with the request for Felony Harassment and Felony Criminal Damage to Property in the Second Degree.