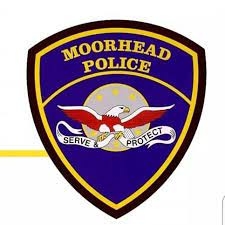 On Tuesday, June 8th at around 10:30 pm, officers responded to a stabbing report in the 800 block of Belsly Boulevard. When they arrived on the scene, they found an adult man with a superficial cut to his hand. He refused medical treatment on the scene.

An adult male, an acquaintance of the victim, was initially taken into custody; however, he has since been released, and this incident is still under investigation.

No charges are currently filed, and there is not a believed threat to the public.