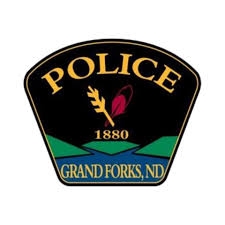 (Grand Forks, ND) -- A Grand Forks man is behind bars after threatening people with a loaded shotgun late Sunday afternoon.

At approximately 4:47 PM, Officers were dispatched to the 1200 block of North 39th Street for a report of an individual who exited 1215 North 39th Street with a shotgun.  While in the parking lot, the suspect loaded the shotgun and made threats towards individuals across the street. He then walked back into the building he originally left.

Then, contact was made with the man responsible, 56-year-old Luis Alberto Ramirez, who exited the home and was taken into custody without incident.

Officers did recover the 20 gauge shotgun from his residence.

Ramirez was arrested for terrorizing and transported to Corrections.