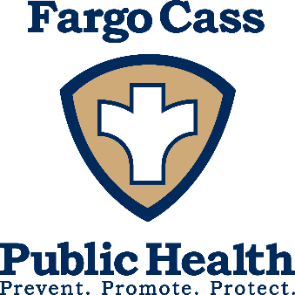 (Fargo, ND) -- Some good news for businesses in West Fargo that were sought after to see if they were following rules and regulations regarding tobacco sales.

Tobacco compliance checks were performed in the city June 21st, with 13 businesses checked. The results? All passed, resulting in a 100% pass rate.

If you are wondering, Penalties in West Fargo for those who break compliance include:

"Fargo Cass Public Health appreciates the cooperation of local tobacco retailers in ensuring tobacco products, including e-cigarettes, are not being sold to minors," said FCPH Tobacco Coordinator Preston Nesemeier. "Licensed tobacco retailers are encouraged to regularly review city ordinances and state laws related to sale of tobacco products and to include this important information in training for new employees."