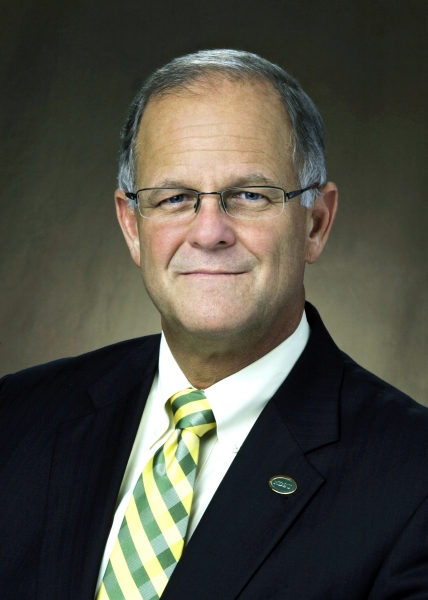 "On behalf of the state board I'd like to just offer extreme gratitude for the 12 years of service from President Bresciani," said NDUS Chair Nick Hacker. "He's provided in my mind some really phenomenal leadership."

Hacker went on to credit Bresciani's fundraising efforts, as well as student engagement and other factors all rising during his tenure.

Details on Bresciani's planned exit remain fuzzy, as some reports have claimed the President decided to step down, while others show that he had not met standards of the NDUS Board set a few years back during a performance review, resulting in a sense of needing to move on from his leadership.

He will not be left out of the mix completely though. As Bresciani looked on during the vote, he was given until Wednesday morning to decide if he would accept a tenured professorship with the NDSU College of Health Professions.

Bresciani has been President of the College since 2010.