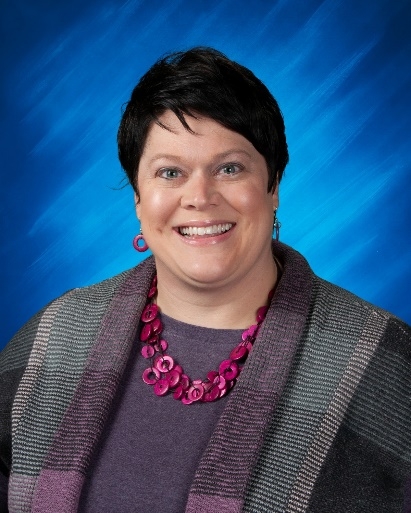 (Fargo, ND) -- Fargo Public Schools announced Tuesday the assignment of Dr. Liann Hanson as the director of standards-based instruction. Hanson assumes the position from Jodell Teiken, who has transitioned to the position of evidence-based reporting implementation coordinator.

Since 2019, Dr. Hanson has served as the principal of Centennial Elementary School.  A native of West Fargo, Dr. Hanson began her educational career in the 27J School District in Brighton, Colorado. While in Colorado, she taught 3rd grade bilingual for five years, was an assistant principal for two years, and then opened Turnberry Elementary School, of which she was principal for four years. In 2011, she was appointed as the principal of Oak Crest Elementary in Belle Plaine, Minnesota where she served until transitioning to the Fargo Public Schools in 2019.