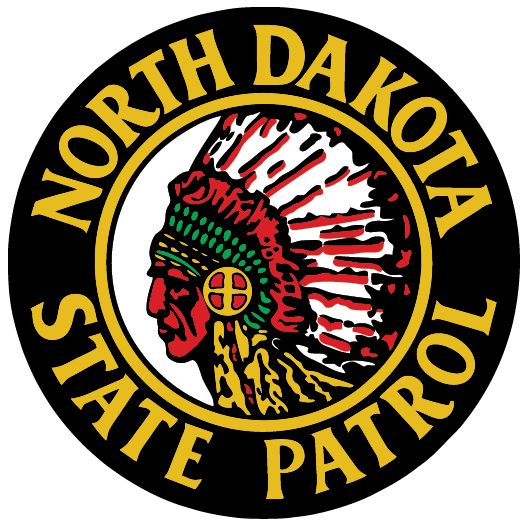 (Valley City, ND) -- A State Highway Patrol Trooper has been released from the hospital after being assaulted Monday morning near Tower City.

The Trooper responded to a report of a reckless driver traveling westbound on I-94 off the Oriska Rest Area. The vehicle was described as a tan Buick LeSabre with no registration displayed. The NDHP Trooper located the Buick parked at the westbound Oriska Rest Area on I-94 MM 304 at approximately 7:24 am. The driver appeared to be passed out inside the running Buick. The trooper was able to wake up the driver of the Buick and observed signs the driver was under the influence of methamphetamine. The driver refused to exit the vehicle and was placed under arrest.

Two Good Samaritans assisted the trooper in removing the driver from the Buick and the trooper was able to place her in handcuffs. it was learned the Buick had been stolen from Clay County, MN on July 5th.

Leavy was transported for minor injuries by the Barnes County ambulance to Mercy Hospital in Valley City. She was treated, released, and transported to the Stutsman County Jail.

The trooper suffered non-life threating injuries and was treated at Mercy Hospital in Valley City as well.