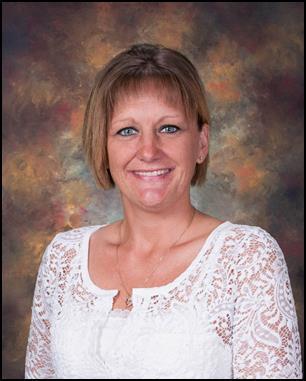 (Fargo, ND) -- The Fargo Public School District has announced the assignment of Joy Retterath as the director of accounting for the District. This is a reprised position within Fargo Public Schools that is responsible for accurate and systematic financial records. Additionally, this role supports the financial objectives of the District through the establishment and implementation of accounting systems to ensure compliance and fiscal accountability.

Joy comes from the West Fargo Public School District where she served as the director of accounting since 2020 and a certified accountant since 2016. Prior to that, she worked at Fargo Public Schools in a grants accountant and internal audit position. In addition to these roles, Retterath worked as a tax and accounting specialist at Goldmark from 2003-2007. Through her career, Retterath has been presented with the North Dakota Certified Public Accountant Society Foundation R.D. Koppenhaver Award and the Minnesota Society of CPA’s Award. She also received her CPA certificate in 2012.

She will assume her position on August 23rd.