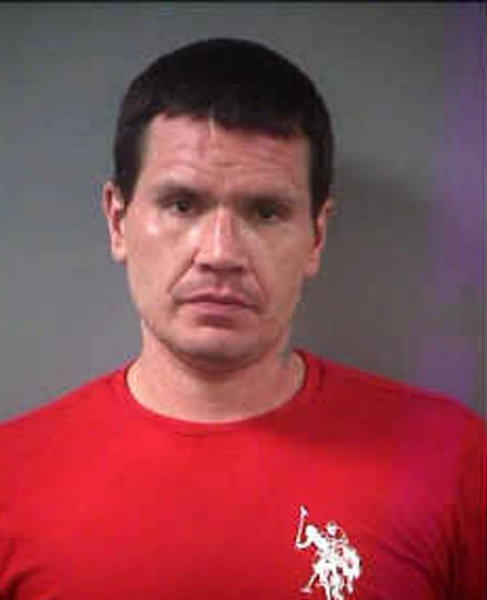 (Grand Forks, ND) -- A Grand Forks man is under arrest following a chase that ended with a double-car crash.

The Grand Forks Police Department says they were trying to stop a White Pontiac around 8:30 p.m. Tuesday evening in the 2800 block of South 20th street when the car then sped off, eventually crashing into two others off 32nd avenue south.

34-year-old Bruce Austreng was then caught, and faces charges of reckless driving, reckless endangerment, fleeing and driving with a suspended license.

Luckily, no injuries were reported.