2 Dead After I-29 Crash South of Fargo 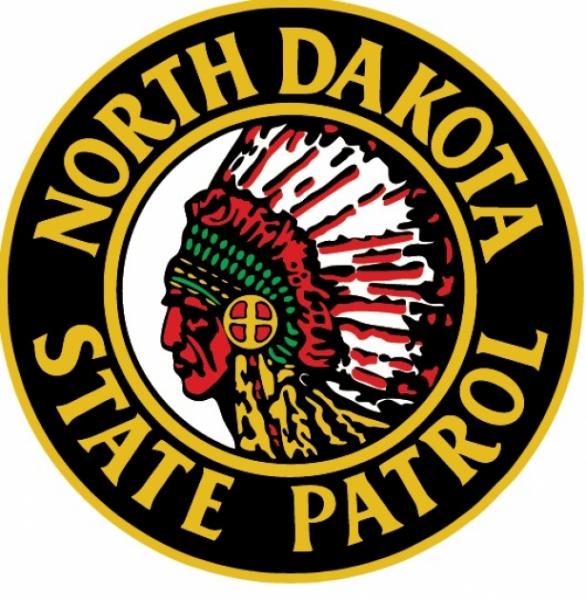 The North Dakota Highway Patrol says that a little after 1 a.m, the driver of a Ford Expedition, a 27-year-old Fargo man, was headed southbound on the highway when the driver of a Chevy Silverado, a 65-year-old Moorhead man, went left of center and smashed into the Ford head-on.

Both drivers were killed in the collision, while a passenger in each vehicle were both seriously injured and taken to area hospitals.

The crash led to I-29 being closed for several hours, but it has since reopened.

A cause for the incident remains under investigation.