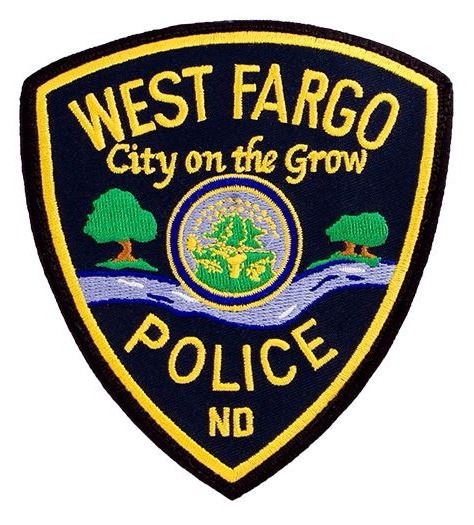 UPDATE (8:30 p.m.) -- The juvenile has been identified and his family has been located.

The West Fargo Police Department, in a statement released to WDAY Radio, added that they would like to thank the community for their help and join you in extending our thoughts and prayers to the victim and his family tonight.

At approximately 4:26 p.m, Officers responded to a collision between a juvenile on a bicycle and a vehicle near the Cash Wise off 33rd Avenue East.

The victim is an approximately 14-year old, white male with a thin build and brown hair. He was riding a gray, Roadmaster bike. The victim suffered serious injuries and was transported to a hospital.

The West Fargo Police Department is working to identify the victim and ask anyone with information to contact Red River Regional Dispatch at (701) 451-7660. A Cass Clay Alert is being sent to registered numbers in a 1.5-mile radius of the crash site to help with identification.

WFPD says this is an active, ongoing accident investigation.