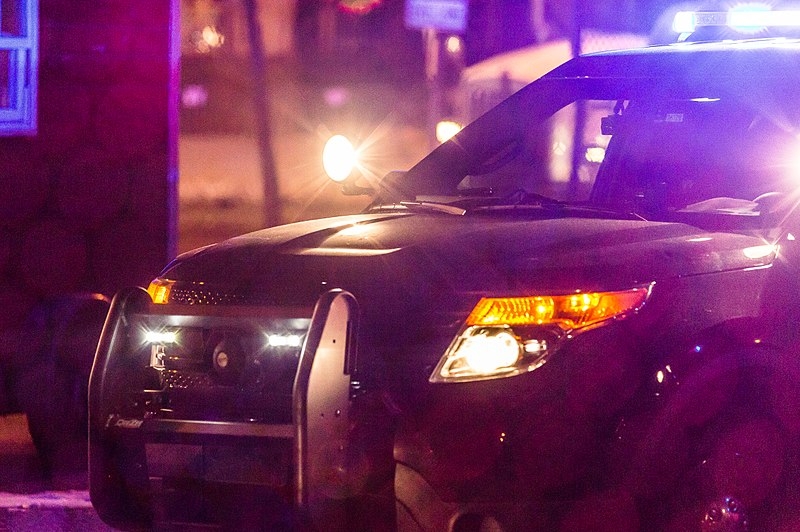 (Fargo, ND) -- An arrest has been made after a person crashed into another car, then a light pole while trying to run from a traffic stop in Downtown Fargo early Friday morning.

Fargo Police confirming to WDAY Radio that a little after Midnight they were involved in a chase that finished on foot in an alley behind the Old Broadway. The driver from the incident, 34-year-old James Dubois, crashed near the intersection of Main and 8th street, which was shutdown for a short time while crews cleared the area.

Authorities say Dubois, who is from Minot, was arrested for Felony Preventing Arrest, Aggravated Reckless Endangerment, Felony Fleeing in a Vehicle, Possession of Methamphetamine, and Leaving the Scene of an Accident and cited for Unlawful Possession of Drug Paraphernalia and Driving Under Suspension.