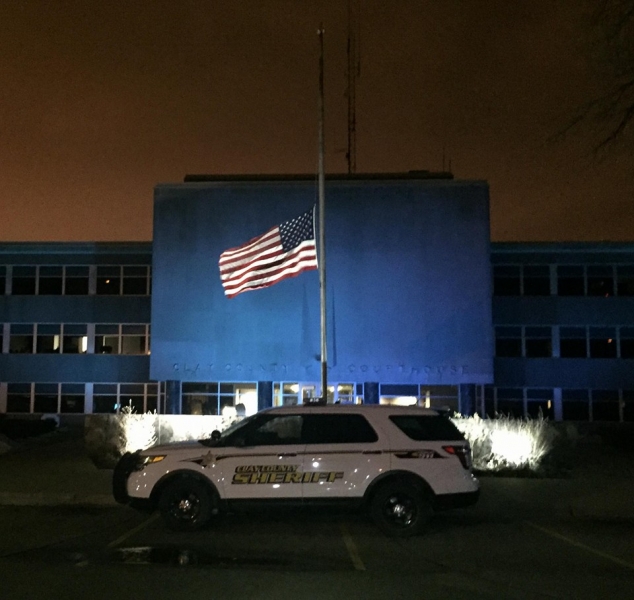 (Clay County, MN) -- The driver and a passenger in a pickup truck suffered serious injuries after a rollover crash just North of the Dilworth Walmart Sunday evening.

Clay County Sheriff Mark Empting confirming to WDAY Radio the crash happened off 28th Avenue North and County Road 9 around 7:25 p.m. when the truck and another vehicle collided, causing the crash.

The driver and passenger of the truck were stuck inside while the vehicle caught on fire. Dilworth Fire also arrived on scene and put the blaze out, then extricated the two from the truck.

They have been transferred to an area hospital in Fargo and are in stable condition. Empting says it's not clear yet at this point if charges will come from the incident.

The driver in the other car involved was treated for minor injuries and released from the scene.

Empting adds that as beet harvesting season is just around the corner, it's important for traffic in the area to be cautious and buckle up with an increase in traffic is expected soon.