Boy Scouts of America "Slowly" Getting Back to Normal 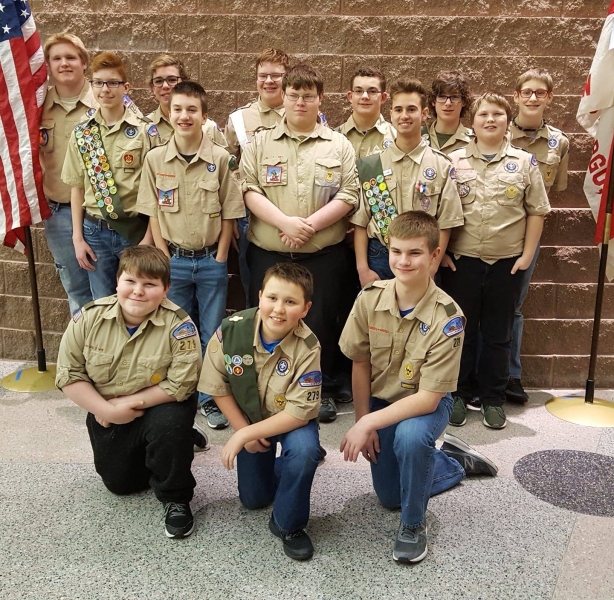 (Fargo, ND) -- It's taken some time, but the Boy Scouts of America are getting back to pre-pandemic numbers, almost.

Scout Executive Rich McCartney with the Northern Lights Council told WDAY Radio's Bonnie and Friends Thursday while numbers are on the upswing for the normal scout groups, their is one group in particular that is still having issues getting children to sign up.

"Most of our issues are now with the cub scouts," said McCartney. "Many of the programs are school based for cub scouts, so they would normally meet at schools, so since schools were closed they just couldn't meet. Then, when schools reopened in the fall, they still couldn't meet." McCartney says this was due to extra-curricular activities also not being fully brought back right away when schools returned.

As for the the normal scouts program, McCartney says that currently they have nearly 5,000 people in the group, which is near pre-COVID levels. He hopes to get above that mark by the end of December.

"We went virtual, and even were able to hold summer camps this past year, which helped keep kids engaged," said McCartney. "The recruitment stage now is just heavily focused on the cub scouts."

As far as how long it will take the cub scouts to recover, McCartney says that is unclear, and will most likely depend on how open schools stay as we continue through the pandemic.