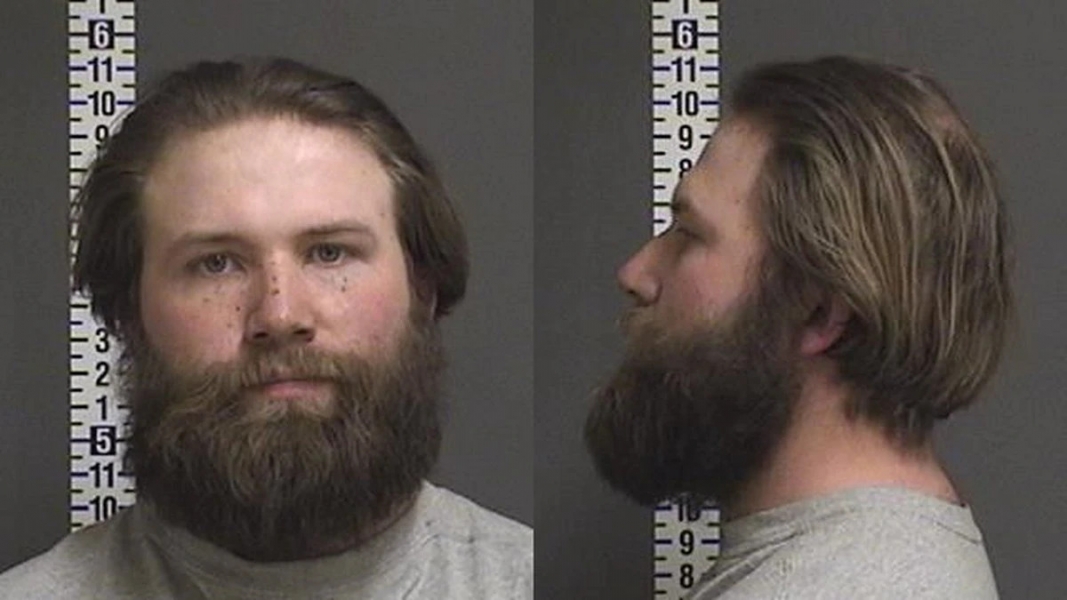 (Fargo, ND) -- A Minnesota man is in custody after leading the North Dakota Highway Patrol on a high speed chase early Friday morning.

31-year-old Grant Goodsell caught law enforcement's eye when he was seen speeding while headed on to I-29 near the 32nd Avenue interchange around 1:30 a.m. That's when troopers say the Halstad native hit speeds of around 75 mph in a 55 zone, which led to an attempted traffic stop. Instead of stopping, Goodsell accelerated, only slowing down slightly for some Department of Transportation workers on I-29, before then speeding back up to over 100 mph.

Goodsell's 2021 Subura Impreza ended up hitting speeds of nearly 125 mph before attempting to get off of I-29 at the 12th Avenue North exit ramp, which led to him losing control and entering the grass off the left shoulder, striking multiple road signs. He then got out of the car and tried to run from authorities on foot, but was caught after a short chase.

The incident remains under investigation by the North Dakota Highway Patrol.