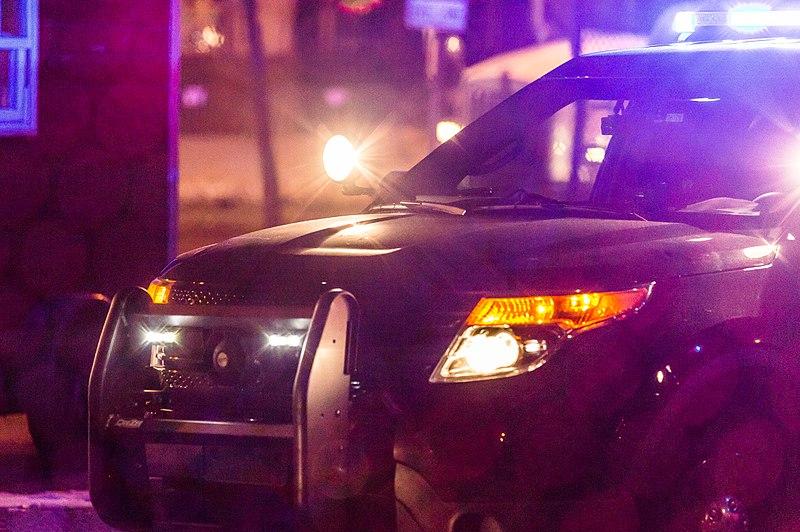 (West Fargo, ND) -- A man is being treated for injuries after he reportedly stole a car and led West Fargo Police on a chase early Thursday morning.

The West Fargo Police Department says that at approximately 4:09 a.m, West Fargo officers were dispatched to the area of 1227 Queen’s Way for a motor vehicle burglary that was in progress. The caller stated that a male had broken a window to gain access to a white SUV and was currently in the vehicle.

Soon after, an officer located the vehicle with the suspect male still inside. The suspect then attempted to flee and, in doing so, struck the officer’s leg with the vehicle. The suspect drove away southbound on Veteran’s Boulevard. A pursuit ensued, with authorities deploying tire deflation devices at the intersection of Veteran’s Boulevard and 32nd Avenue East. The driver tried to avoid the device, but couldn't and instead struck the raised median, causing the vehicle to roll. The driver was trapped in the vehicle and was extricated by the West Fargo Fire Department.

An investigation of the scene was conducted by the West Fargo Police Department with the assistance of the Fargo Police Department, the North Dakota Highway Patrol and the Cass County Sheriff’s Office. The suspect has been positively identified in this case, but his identification hasn't been released at this time.