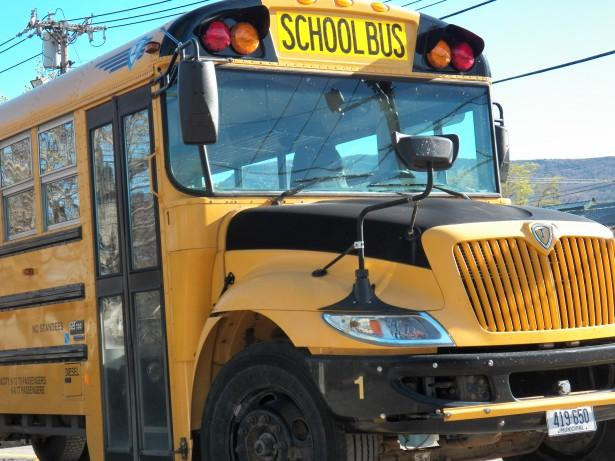 The children have been released from the hospital and are recovering.

The Sheriff's office is still investigating the crash and is reviewing footage taken from the school bus. Once the investigation is complete, it will be submitted to the
County Attorney to determine charges.

For more information on the crash, you can read our previous article here.