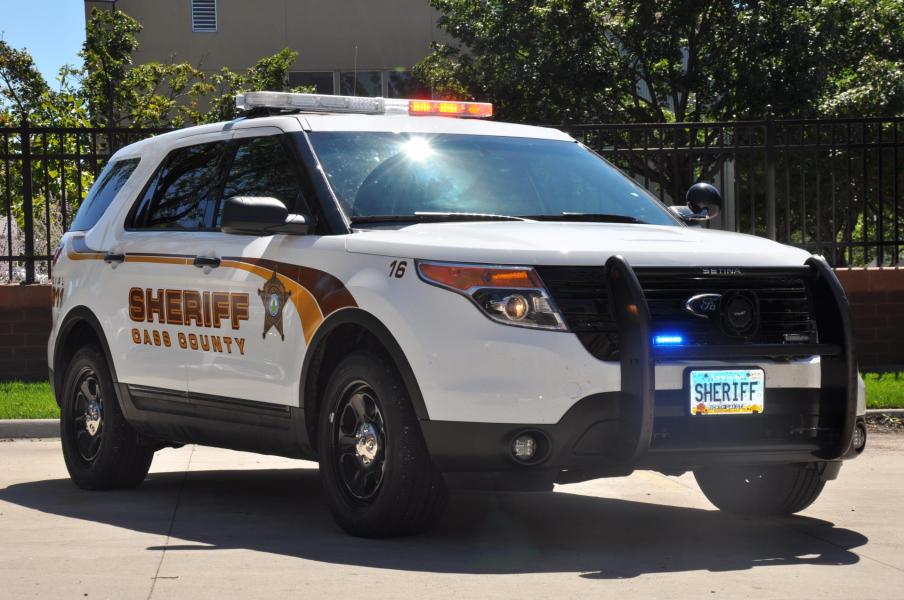 (Casselton, ND) -- We're learning more about the situation that led to a man being fatally shot in Casselton early Monday morning.

Cass County Sheriff Jesse Jahner in an update Tuesday afternoon said that the man shot and killed, 58-year-old Randell Burton, had previous domestic disturbance issues over the weekend with a woman whose home is connected to Club 94. After initially appearing in court and being released, Burton returned to the woman's home and broke through two locked doors around 2 a.m. Monday morning, then made a beeline for her bedroom. That's when a friend who was staying with the woman, 53-year-old Edwin Kester Jr, fired at Burton. He was pronounced dead soon after.

Kester was detained, but later released by Deputies due to immediate results of their investigation and that he posed in their terms no threat to the public.

The incident does still remain under investigation, and charges may still be pending for Kester, who has claimed he acted in self-defense during the incident.

To see our initial story on the shooting, click here.