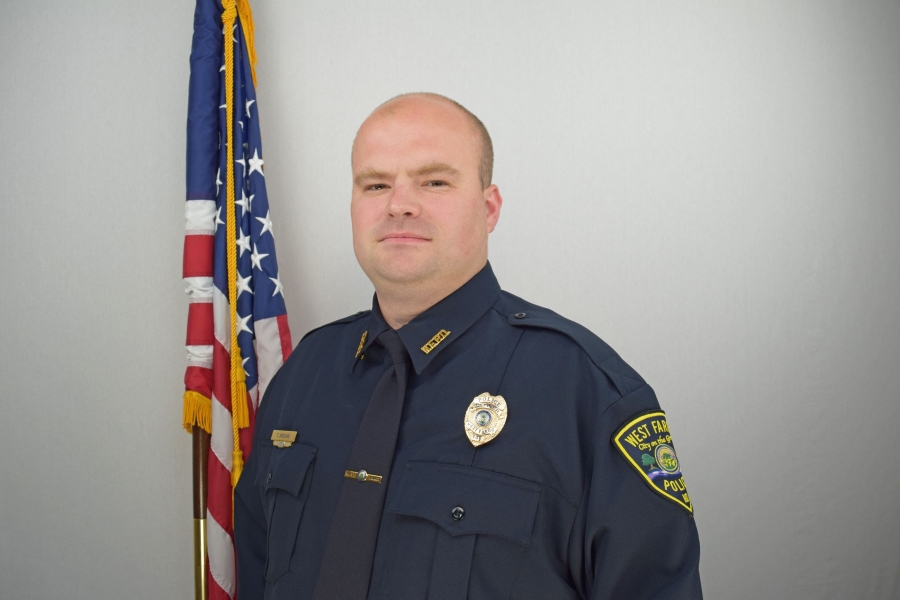 (West Fargo, ND) -- A West Fargo Police Officer is in the ICU after collapsing early Sunday morning at the Cass County Jail.

Police Chief Denis Otterness says Officer Tim Brown suffered a heart attack while booking two females around 12:50 a.m. Officer Brown, along with two officers, originally responded to an apartment to arrest the two women after a tip led authorities to believe they were involved with a previous assault in Fargo.

Cass County Sheriff Jesse Jahner confirmed that Officer Brown collapsed seemingly out of nowhere, and that deputies and emergency personnel responded immediately to assist him, though Brown was not responsive at the time.

As for the earlier incident, Chief Otterness says 25-year-old Shalonda Profit and 29-year-old Brittany Hatcher were placed into custody after some struggle at the apartment complex off 1400 block of 16th street east.

A GoFundMe has also been started for Officer Brown. You can find a link to it by clicking here.