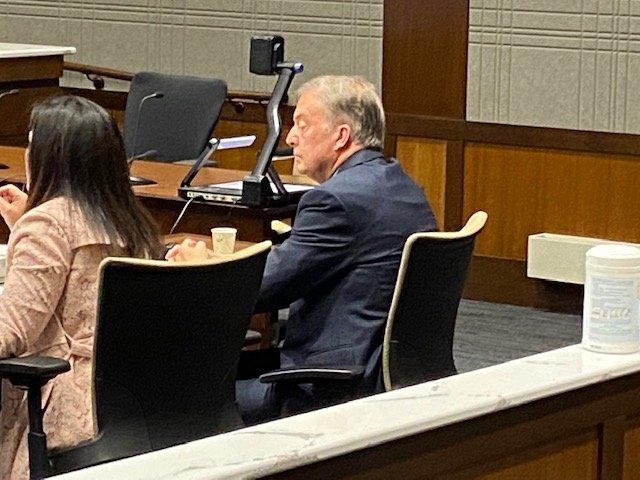 (Fargo, ND) -- A Cass County judge said Monday she will decide "as soon as possible" whether Fargo Mayor Dr. Tim Mahoney will be eligible to seek reelection in June, 2022.

The issue is whether the Fargo City ordinance governing election eligibility allows Mahoney to put his name on the ballot. The City Commission asked the court to decide the issue.

The ordinance allows a commissioner or a mayor to serve four successive terms. Mahoney initially served as a Fargo City Commissioner for 10 years. He was then appointed as acting mayor in December, 2014 following the death of Mayor Dennis Walaker. Voters elected Mahoney to the office of mayor on April 28th, 2015. He was re-elected in 2018.

During Monday's hearing, the attorney representing Mahoney argued the city ordinance is "ambiguous". She asserted under precedent that a candidate should be allowed to run for office when ambiguity is a factor.

Mahoney says he will appeal the judge's decision if she rules against him.