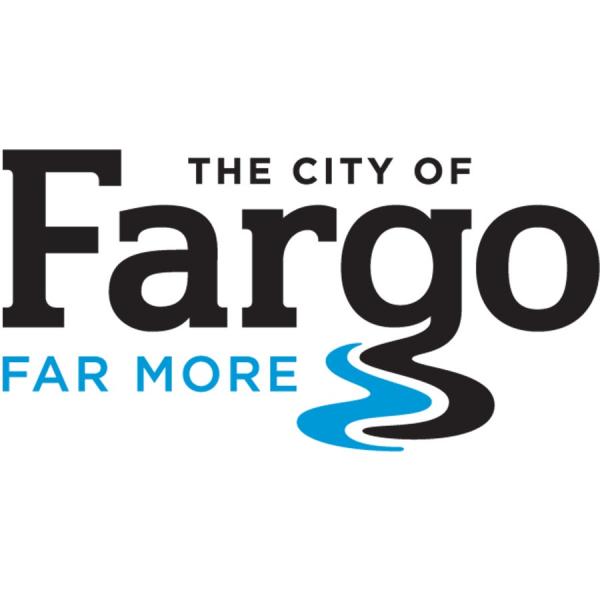 Image by: City of Fargo

The Fargo City Commission Tuesday night decided to delay action on a proposed ordinance aimed at giving the city licensing authority over massage therapy businesses in the city.  City Attorney Eric Johnson said extra time is needed in order to allow staff to make revisions to the current ordinance proposal.  The commission is planning to hear the first reading of the ordinance during their next meeting November 29th.

The city does not currently have an ordinance, guidelines or requirements for massage therapy establishments.

In January 2020, the mayor and previous police chief received letters of interest requesting an inspection process to regulate the businesses.

"Adopting an ordinance would give the city the ability to take action against establishments as well as unlicensed individuals in the city of Fargo," said Grant Larson, Director of Environmental Health for Fargo Cass Public Health, while making a presentation to the commission Monday night.