One dead, teen seriously hurt after I-29 exit ramp crash 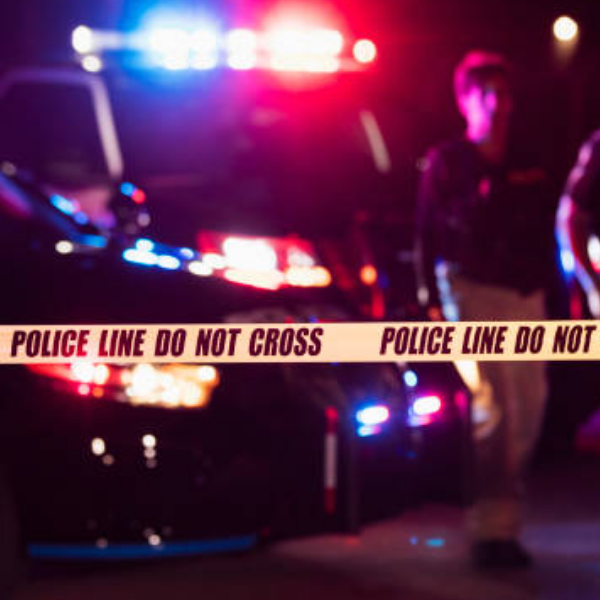 (Fargo, ND) -- A man is dead, his son seriously injured after a crash Tuesday evening in North Fargo.

The North Dakota Highway Patrol says the driver, a 41-year-old man, was headed up the 19th Avenue North exit ramp off I-29 when he smashed into a traffic signal support post on the north side of the street.

Troopers have confirmed to WDAY Radio that the passenger in the car, his 14-year-old son, did grab the wheel before the crash, but the reason why has not yet been announced.

The driver, who was not wearing a seatbelt, was pronounced dead a short time later at an area hospital. The teen was taken to Sanford Hospital with serious, non-life threatening injuries.