Minnesota Towards Zero Deaths: 2021 most deadly year on roads in over a decade 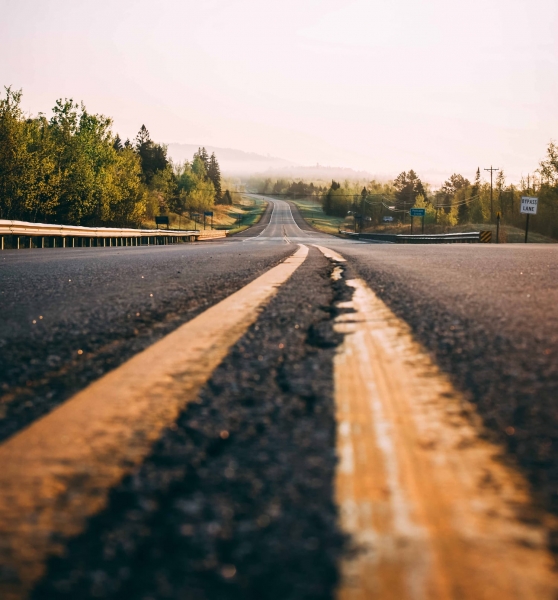 (Fargo, ND) -- 2021 has been a deadly year on Minnesota roadways, and the Department of Transportation has taken notice.

Minnesota Towards Zero Deaths says as we head into December, over 460 fatal crashes have occurred state-wide this year, which is a number not seen in over a decade.

"You would think the numbers would have gone down during the pandemic, but they actually rose," said MTZD's Katy Kressin. "People realized they could get away with more on the roadways during lockdown because there were less patrols around, and that kind of behavior has continued into this year, with the added bonus that more people are back on roads too."

Katy says it's important to focus on not only being a defensive driver, but following speed limits, finding sober rides home and taking your time on slippery roadways as we head into the dead of winter.

To find out more tips on safe driving, click here.