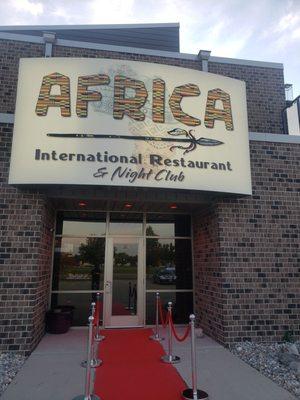 (Fargo, ND) -- The Africa Night Club is officially changing its name and owner amid reapproval of the businesses liquor license.

The previous club had its liquor license suspended for numerous calls to the establishment, including the murder of 28-year-old Dominique McNair on May 23rd, 2021. You can read more about the The Africa Nightclub here.

The Fargo Police Department has conducted an investigation into the new owner of Summit Restaurant and Nightclub and found no concerns with their record.

The Liquor Control Board voted 5-0 in favor of renewing the liquor license to the establishment.