Former Fargo Police PIO speaks about her experience in the department 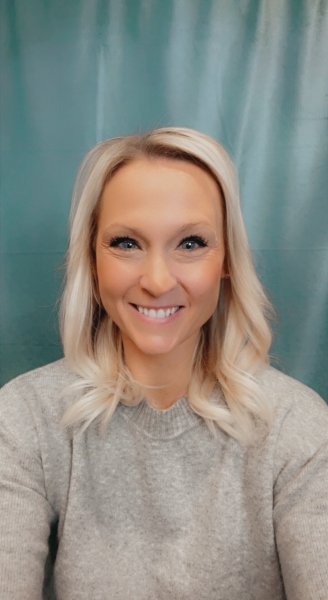 (Fargo, ND)-- Former Public Information Officer for the Fargo Police Department, Jessica Schindeldecker, has announced her resignation from the role last week. She will be moving on to a new role in the private sector. She has been acknowledged by her colleagues for her success in the position, as she spent 11 and a half years with the department.

"Some things that we do in our everyday lives that's routine for us, but how impactful that is for them. How me even being on scene talking about whats going on or sending out updates continuously so people know what's going on in their neighborhood, that turned out to be a calming sense for them." Schindeldecker said in reference to her work as a PIO.

She says that she was blessed during her tenure with the department and many opportunities, experiences, contacts, and relationships that she will be taking away as she moves on to her new role.

Schindeldecker's last day with the department was on December 10th, and the interim replacement for the PIO position will be Lieutenant Mike Bernier until further notice.