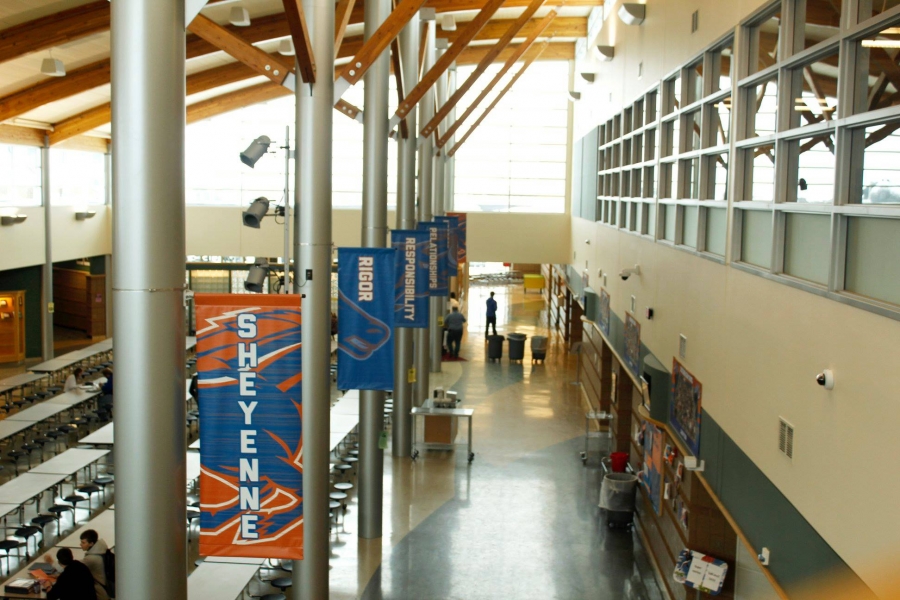 Fargo and West Fargo Public Schools are among several other regional school districts who are on high alert after a nationwide threat was issued by users on Tik Tok.

The trend is called "American School Shooting Day", It encourages students to stay home on December 17 "For their safety." The trend didn't direct its threats to any specific school or district, but police departments across the country are on edge.

West West Fargo Police Chief Dennis Otterness says although there is no credible threat in the district, they will still be on high alert in case evidence of one arises. Moorhead Area Public Schools Superintendent Dr. Brandon Lunak is also urging caution but attempting to ease concerns, saying Moorhead Police are on watch and monitoring for threats.

Several other school districts across North Dakota are stepping up their security as well. Bismarck and Mandan Public Schools are working closely with their city's Police Departments to ensure student safety. Williston's Police Department released their own statement, encouraging parents to talk to their children about safe social media usage and to report threats to authorities.