Jahner to run for re-election as Cass County Sheriff 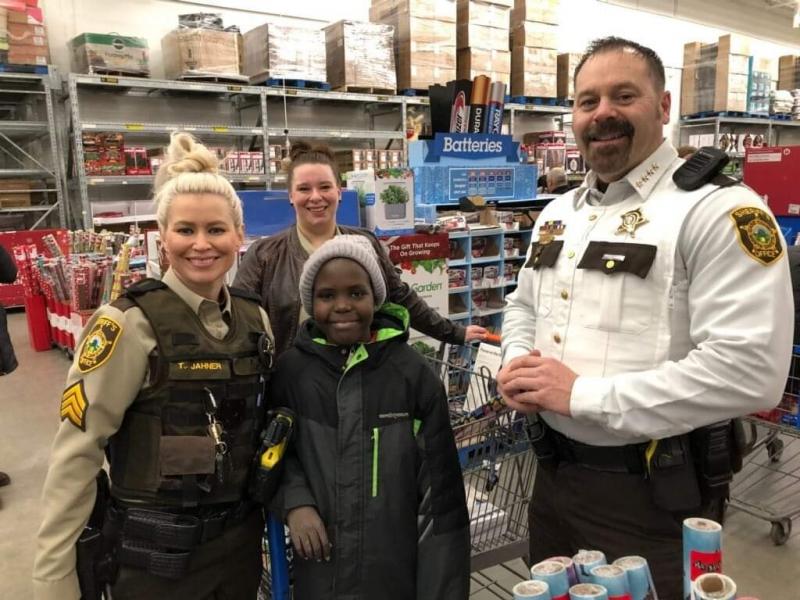 (Fargo, ND) -- Cass County's current sheriff is hoping to 'run it back' for another four years.

Early Monday morning, Sheriff Jesse Jahner announced that he will run for re-election after serving as Sheriff for the past three plus years.

In a statement released to WDAY Radio, Sheriff Jahner said "I am excited to announce that I am seeking reelection for the position of Cass County Sheriff in 2023. I want to thank our citizens, the men and women of the Cass County Sheriff’s Office, and our local media for their support over the past three years. I look forward in continuing our mission of building strong community partnerships, transparency, providing a high level of public safety and being forward thinking."

Jahner cited several accomplishments during his tenure, including using the BOLA Wrap for de-escalating use-of-force scenarios with law enforcement, setting dozens of new protocols at the Cass County Jail and several other contributions to the county.

Sheriff Jahner was first elected to the position in 2018, and has served in law enforcement since 1998.