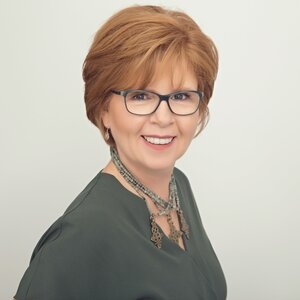 (Fargo, ND) -- Another hat has been thrown in the ring in the mayoral race for the city of Fargo come June.

Current City Commissioner Arlette Preston has announced via her own campaign website that she will run for Mayor Tim Mahoney's seat in the upcoming election.

"I am running for Fargo Mayor to bring diversified experience and a new voice to the City of Fargo," said Preston in a statement on her campaign website. "As a lifelong nurse, business owner and community health consultant I have a passion to serve. I believe my expertise, proven leadership, and history of serving the elderly and their families will bring balance and a unique perspective to our city government.”

Even if Preston is unsuccessful in her attempt to dethrone Mahoney, she will retain her Commission seat since her term does not end until 2024. You can find a link to her website by clicking here.

Other rumored candidates for Mayor in the upcoming election include Mahoney, Deputy Mayor and fellow Commissioner Dave Piepkorn and current State House Representative Shannon Roers-Jones, who may announce as soon as next week her intent to run for the office. Roers-Jones would also be allowed to keep her seat in the legislature if elected to the mayor's chair.