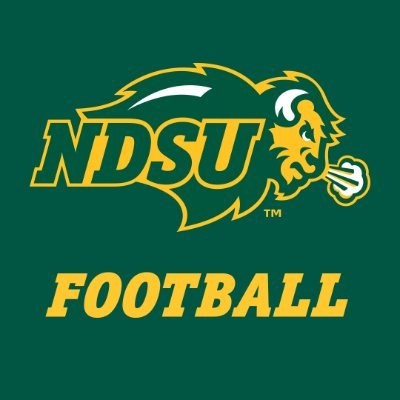 (Frisco, TX) -- For the ninth time in eleven years, the North Dakota State University Bison have won the top prize in college football.

The Herd rolled to a 38-10 win over the Montana State Bobcats in front of a sold out crowd at Toyota Stadium in Frisco, Texas.

The Bison were led by a stout rushing attack that totaled 380 yards and four touchdowns in the victory. Leading the pack was Junior Hunter Luepke, who tallied 82 yards on the ground and three touchdowns, all of which came in the first half.

Other key performances for NDSU included Junior running back Kobe Johnson, who ran for 106 yards, including a 76-yard touchdown scamper in the second quarter that put NDSU up up 21-0. Quarterback Cam Miller played well despite the emphasis on the run, completing nine passes on just thirteen attempts for 126 yards and a touchdown. The Sophomore also ran for 41 yards.

It was also another staring performance for the defense, which allowed only ten points, including keeping the Bobcats off the board in the first half.

The Bison finished the year with a (14-1) record, with the only blemish on the season coming via an eight point loss to South Dakota State November 6th.

Montana State, who hadn't made an appearance in the FCS title game in nearly four decades, fell to (12-3) on a magical season, which included upset wins over The Jackrabbits and a heavily-favored Sam Houston State team to get to Frisco.