Minnesota gubernatorial candidate Kendall Qualls: promise of America is alive and well regardless of race 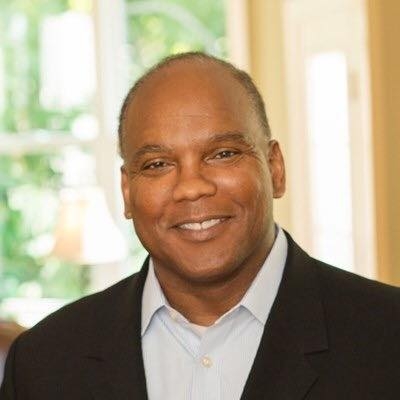 (Minneapolis, MN) -- A republican who has announced his candidacy to become the next governor of Minnesota says the promise of America is "alive and well regardless of race or social standing".

"I think a lot of Americans, especially Minnesotans, we are really getting tired of being bullied by the radical left of this whole cancel culture, accusations of racism at every turn of the corner, and this whole social justice movement that is moving in our schools," said Kendall Qualls.

Qualls is a healthcare executive, army veteran, and founder of the advocacy group "Take Charge".  The group's mission is centered around the goal of encouraging African Americans to embrace the values of faith, family and free enterprise.