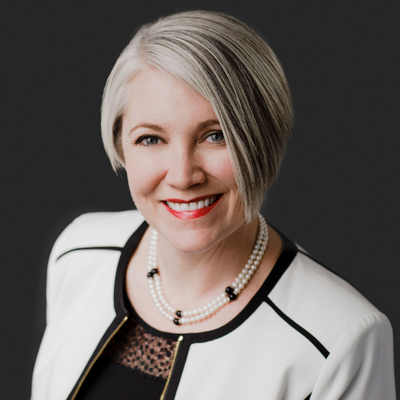 (Fargo, ND) -- Fargo has it's latest candidate set to run for mayor this Summer.

Tuesday morning, State House Representative for District 46 here in Fargo Shannon Roers-Jones announced she will indeed run for the office, positioning herself as a key challenger to current Mayor Tim Mahoney in the race.

Roers-Jones was born in Fargo, and lived in Horace for most of her early life. Her father, Jim Roers, is CEO of Roers Construction, a company he formed in 1976. Roers-Jones studied business in college, earning a BA from the College of St. Benedict in 1999 and an MBA from University of St. Thomas - Opus College of Business in 2001. She then earned a J.D. from University of North Dakota School of Law in 2011.

In 2016, the Fargo-native was elected to serve in the State House for District 46. She was re-elected in 2020, and would be able to keep her position in the state legislature if she wins the mayoral race come June.

“As a business leader and attorney, I know that public service is not a career,” said Roers Jones. “I’m running for mayor because it’s time for fresh leadership to unlock Fargo’s unlimited potential. Together we’ll support our law enforcement and first responders, hold the line on taxes, and treat taxpayers like the customers we are. Fargo deserves a mayor who will champion our city as the best place to live, work, and raise a family!”

You can find a link to Roers-Jones campaign website here.