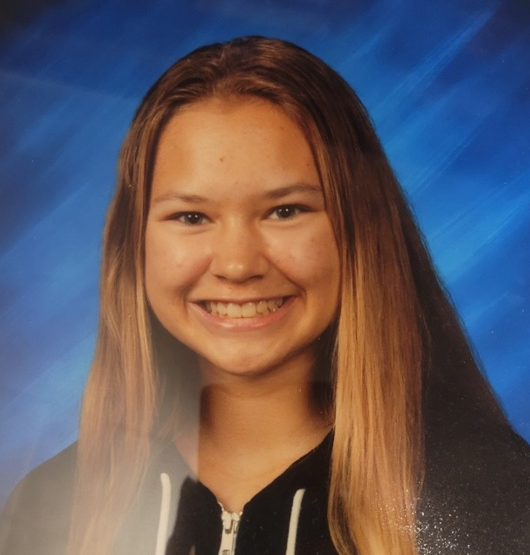 UPDATE: The Cass County Sheriff’s Office was notified that 14 year-old McKenzie Harris has been located by a Minnesota law enforcement agency. Cass County authorities are currently working with the agency for McKenzie’s safe return to Cass County.

"We would like to thank the public and area law enforcement for their continued efforts in safely locating McKenzie," said Sheriff Jesse Jahner in a statement released to WDAY Radio.

The Cass County Sheriff’s Office will continue to work through the details of this case, the investigation remains on-going.

McKenzie was last seen on January 9th around 6 p.m. leaving a family members residence in North Fargo. Harris is described as 5’ 5’’ 120 lbs with Hazel Eyes, Blonde Hair and was last seen wearing a white windbreaker and black leggings.

Sheriff’s Office personnel believe McKenzie is possibly still in the Fargo area with acquaintances, whom are unknown to authorities at this time. McKenzie has been in contact with a family member since she was reported as missing and efforts to locate McKenzie remain on-going.

If you have any information regarding McKenzie’s whereabouts, authorities encourage you to contact the Red River Regional Dispatch Center at (701) 451-7660 or the Cass County Sheriff’s Office at (701) 241-5800.