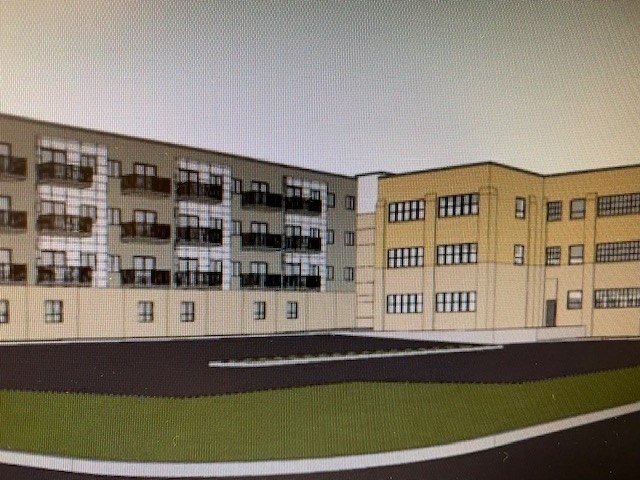 "We are certainly excited to see Kevin [Bartram] and his company take on another project here in Moorhead and they've done such a good job of restoring some historic properties that we've seen recently just in the armory building and the Simon Warehouse building," said Derrick LaPointe, CEO of Downtown Moorhead.

The Renaissance Zone Property Tax Exemption gives developer Kevin Bartram a 15 year exemption period, starting with a 100 percent tax break for the first five years and eventually dropping to 50 percent for the last five years. Phase two of the project calls for demolishing a 1987 addition at the site damaged by water and building a new four story complex featuring 69 apartments. Bartram says a couple of more hurdles need to be cleared before the project moves forward.  If it does new apartments could be open in Spring 2023.

In 2018 .the city established the goal of adding 500 housing units in the downtown area in 5 years.  Moorhead Mayor Shelly Carlson says she expects that goal to be reached this year.