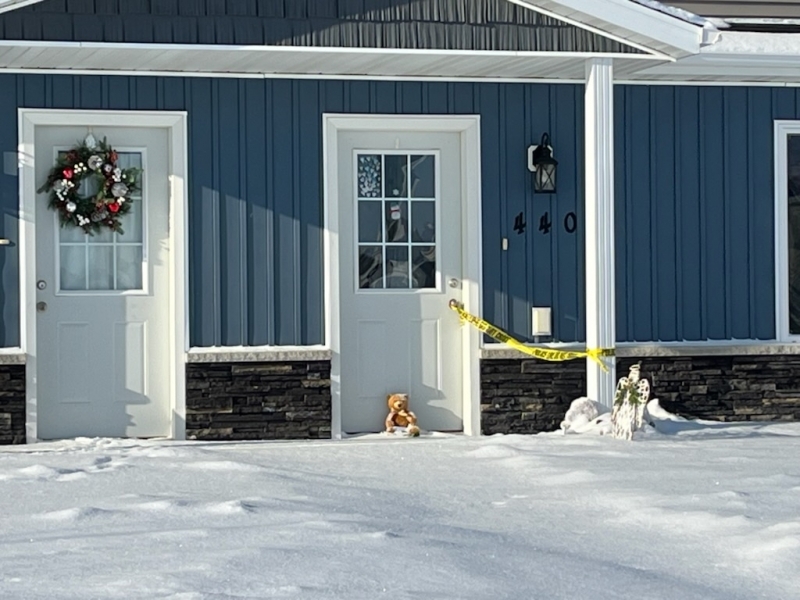 (Moorhead, MN) -- The Moorhead Police Department has received the final blood test results from the carbon monoxide poisoning that killed a family of seven last December.

The department’s initial unattended death investigation began when a call was received on Saturday, December 18th from family members who had located the family, all deceased, in their home located at 4403 13th Street South. During the investigation, trauma had been ruled out as a cause of death; however, high levels of carbon monoxide were detected in the victim’s bodies.

Two sources that could produce carbon monoxide were in the home, the home furnace, and a van located in the garage. The Ramsey County Medical Examiner’s Office, which conducted each autopsy, sent further blood samples to a third-party lab for more extensive examinations. The presence of blood cyanide would be present in the victim’s blood if the poisoning were the result of a combustion engine from a vehicle. If the gas were not detected, it would be determined the poison gas would have come from the furnace.

Moorhead PD received the results of the extensive blood examination, which did not show the presence of blood cyanide. The findings would now rule out the vehicle as to the cause. The Department has now concluded its investigation, and the surviving family and property owners have been informed of the final disposition.